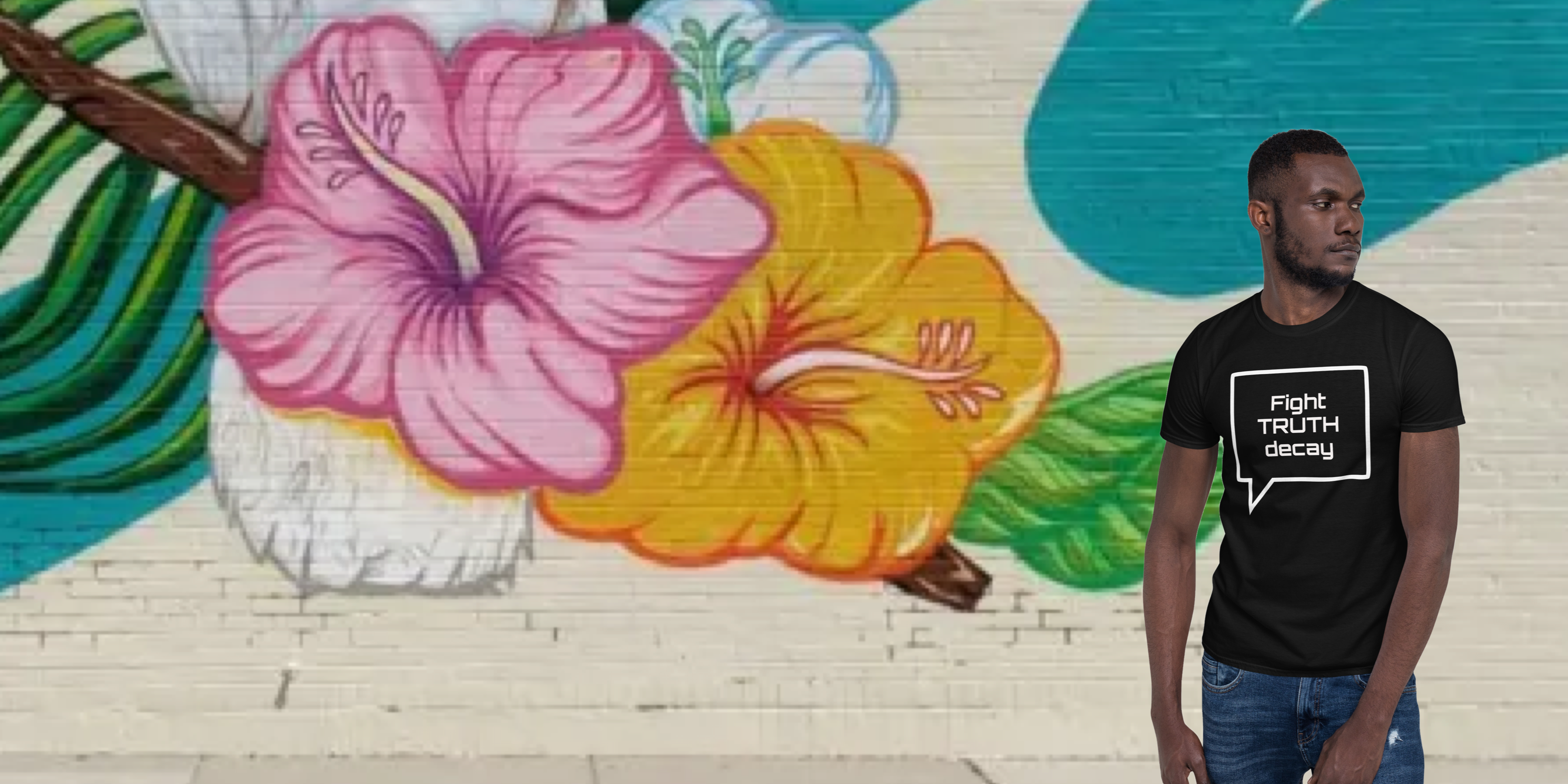 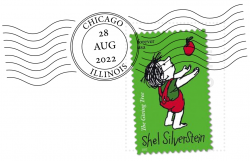 I came to Chicago to spend a few days with my childhood friend, Rodrigo. Rodrigo lives in Barcelona and is an occasional guest harpist with many of the symphony orchestras throughout Europe. He is in Chicago to oversee some minor repairs on his favorite Salzedo harp at the Lyon Healy facility. That thing is over a hundred years old, so he treats it like a baby.

Last night we were eating at GT Prime and who should walk in but one of my past lovers, Magritte. She was in town from London for an Art Institute of Chicago board of trustees meeting. Damn, bruh! That was ten years ago and she is still smokin’ hot, dude. Naturally I invited her to join us, and we had a fabulous meal together. Lots of old stories and memories from both of them.

As we were walking back toward the river after dinner, I suggested we detour a few blocks west on Ohio St. to see the world-famous flamingo wall. They were game even though Magritte’s ankle seemed to be bothering her a bit. She had a skiing accident a few years back in Switzerland, and it flares-up now and then. She assured me she was fine, but I held her hand as we walked. I told her it was to help her feel better, but it was for me. It made me feel better. I kept wondering how I let her get away. Anyway…

The highlight of our detour was the delightful dude we met from somewhere outside Lafayette, Louisiana who was just as miffed as I was at the demise of the famed flamingos. He was wearing one of your shirts, so I struck up a conversation. He admitted to having half-a-dozen ReparTEES that he wears “all the time.”

His name is Roe Chambeaux and I’ll mos’ def’ look him up next time I’m in New Orleans. He is in Chicago for a ’skeeter vacation.’ Apparently that means he had to get out of bayou country cuz he was sick of the ‘fuckin’ skeeters,’ to quote him precisely.

He came downtown just to see the flamingos. He introduced himself as a Cajun blend of the best blood from Africa, Spain, France, and Native America. He charmed us with bayou stories and his grandmother’s seafood recipes for the rest of the evening. Such a lovely accent and an accomplished storyteller. We took him drinking at every bar that crossed our path for the next too many hours. Naturally we stayed up much later than any of us had intended. Dude can drink tequila. Damn, bruh. Maybe I’m getting too old for this shit.

We finished up the evening at a pub called Green Door where Roe brought down the house with a couple of a cappella Cajun ballads. I bought a round for the entire place so we wouldn’t have to drink all the rounds people wanted to buy for Roe. What an evening, bruh! We fucking killed it.

This morning I felt like it was killing me. I should have known better. Actually, I did know better; I just ignored my own advice to myself. I seem to be going through a phase with that… Have you noticed that hangovers get worse as the years go by? Damn, dude.

Time to put my trusty Underwood portable away and start packing. I hear Hemingway’s 1926 Underwood is on display at the American Writers Museum here, so I plan to stop by there on my way to the airport.

By the time you get this I’ll be in Helsinki. My second cousin, Lenni, is playing Peter Pan in the summer production at Taivallahti Summer Theater, and I promised to see it before the season closes.

P.S. I have a feeling I’ll be heading down to London from Helsinki. As we parted last night, Magritte suggested we get together sometime soon for an evening without all the booze or a third wheel.