Repar T here to tell you about my billionaire pen pals.

They are familiar names to most of the capitalist world. Elon, Vladimir, Bill, Mark, Jeff, Mark. You get the drift. But like pen pals have always done, we have developed pet names for each other.

Instead of Repar T, I have been called such tender terms of endearment as ‘Crapper T.’ At the same time I’m more playfully known as ‘Teezer’ by my long-time pen pals, which most of them are.

For my part, I call Elon, ‘Rocket Man,’ and Vladimir is ‘Vlad the Bad.’ Mark Z is Mork because he really goes way beyond being a geek—he’s a total fucking alien.

When you get to know them, they actually start to seem like regular people who just make different assumptions about reality than most people. A lot of people think they’re just out of touch. But I have to ask, ‘Out of touch with what?’

In truth, they don’t want anyone to see who they really are. They don’t really like themselves all that much. That’s why they work so hard at making their lives look desirable. It’s really all about messaging and perception, and, of course, exploitation.

They’re just playing the game you have to play in their reality. You’re doing the same thing…

I’m starting to ramble now, so I’ll end for now, but I don’t want to close-out without mentioning Roman Paparazzo. He’s the only billionaire pen pal who has consented to allow his side of our correspondence to be published.

Naturally, Roman Paparazzo is a nom de plume because he wants to remain anonymous. You can learn more about Roman over on the ‘fuq’ page. Roman has some really surprising views for a billionaire.

Does this mean he is not a psychopath?

Not in the least. After all, he is, like all his fellow billionaires and billionairesses, a Homo sapien like you and me. 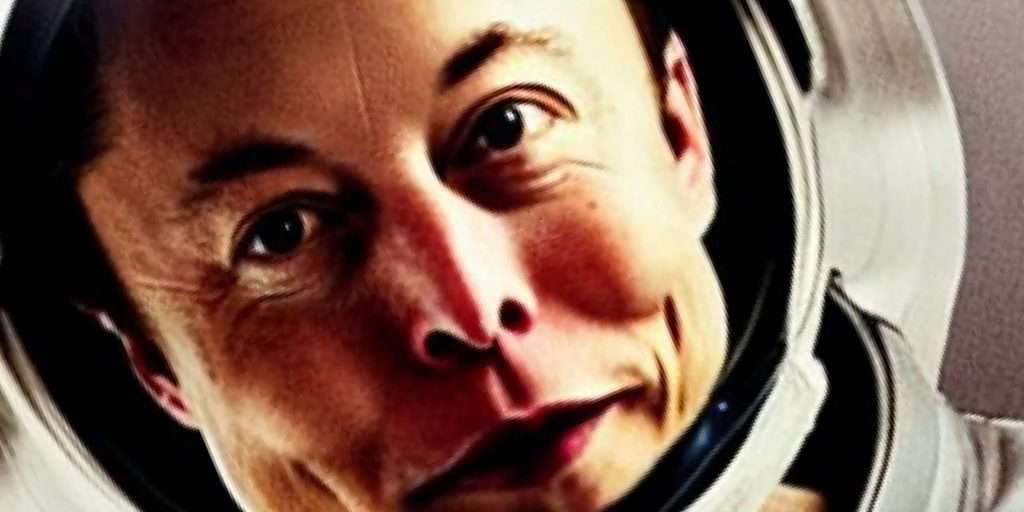 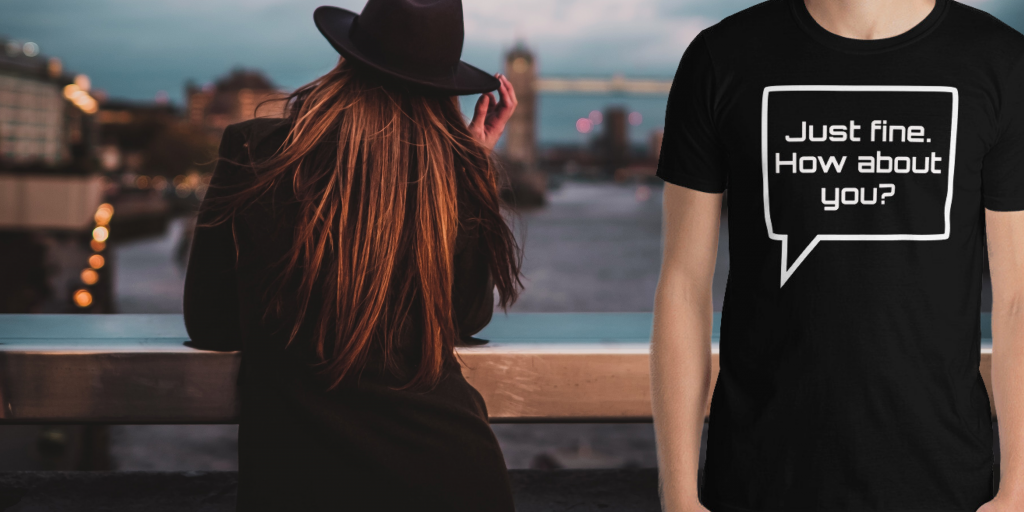 Just fine. How about you?

Sup bruh, Helsinki was kind of a bust for me, dude. It was great too see Lenni, and hang out with her for a couple of days, but, I swear, when it comes to Peter Pan, I just can’t unsee Hook. That movie changed Peter Pan for me, 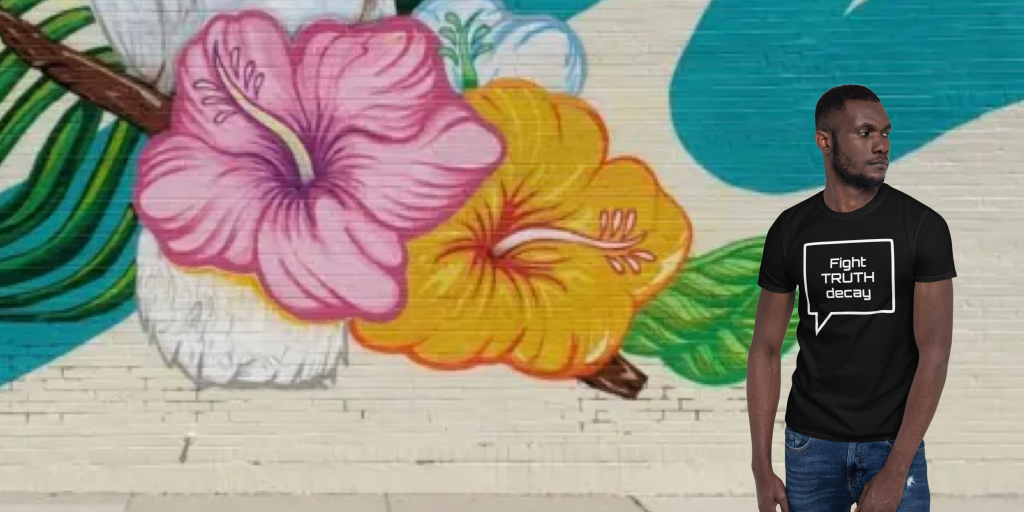 Sup bruh, I came to Chicago to spend a few days with my childhood friend, Rodrigo. Rodrigo lives in Barcelona and is an occasional guest harpist with many of the symphony orchestras throughout Europe. He is in Chicago to oversee some minor repairs on his favorite Salzedo harp